I do not belong to any political party – Says Kassa Jatta

One-time youth leader of the opposition United Democratic Party (UDP), Dodou Kasa Jatta, has told The Point that he does not belong to any political party, and stressed that he is contesting the 29th March parliamentary poll under an independent ticket.

“I have said in an earlier interview that I was not going to contest the polls, but if my people want me to represent them, I will contest,” Jatta told The Point in an interview yesterday, adding that this is what has motivated him to seek for the Bakau constituency seat, which is currently being held by the ruling APRC party.

According to him, if elected to represent his people in parliament, he will focus on speaking on behalf of the people of Bakau, and will work towards addressing their needs and concerns.

He said he will strive to bring rapid socio-economic development to the doorsteps of the residents of Bakau, as well as foster togetherness and unity in the constituency.

On his electoral chances, especially as the seat is currently under the APRC party, Kasa Jatta said victory for him depends on the Almighty Allah, noting that God has already decided who the winner is.

“I know for certain that the people of Bakau, especially the youths are rallying behind me, and I’m sure of victory,” he added.

While calling for calm ahead of the polls, Jatta said politics should not bring differences among people in his constituency, and the country in particular.

“Everyone in Bakau belongs to the same family, and the same country,” he stated. 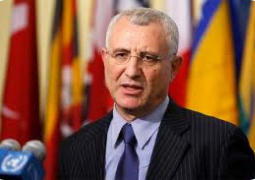 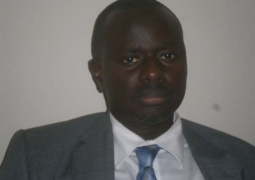 Gambia Will be a Footballing Nation- Says Paul Put