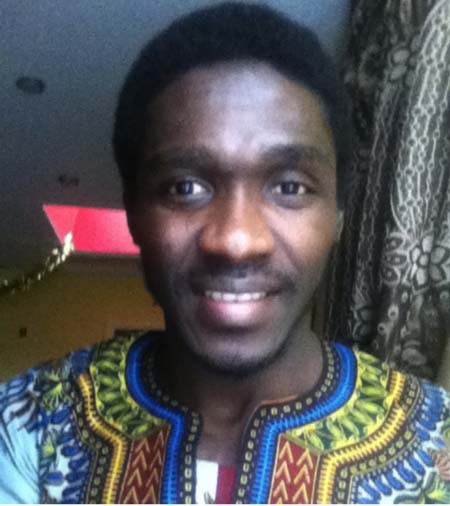 Firstly, though the global organisations have their critics and supporters in their role in the fight against poverty in developing countries. They still have an important role to play in the fight against poverty. The major criticism of the International Monetary Fund (IMF) and the World Bank is rooted in their failed Structured Adjustment Programs (SAPs) and Poverty Reduction Strategy Papers (PRSPs) for developing countries and the impact it had on their economies.

Therefore, for these international organisations to succeed, should carry out a needs assessment to understand the socio-economic structures of different countries in order to tailor the PRSPs framework to meet their individual needs. This will help eradicate the problem of blind conditionality. Furthermore, the World Trade Organisation’s (WTO) role in eradicating poverty should be protecting Low-income Countries from liberalisation. They should ensure that the PRSPs make mention and outline policies by which Low-income Countries can better deal with the influx of imports because of liberalisation.

The governments of the Low-income Countries can also play a role by protecting local industries. They can keep the market open but also raise taxes on imports of goods and services produced by local industries in order to protect them from richer international corporations. Lastly, governments in Low-income Countries should play a greater role in economic development policies. They should have a bigger say in the economic policy of their countries.

Foreign aid has been a controversial subject. While opponents argue that it is bad for Low-income Countries, proponents believe that it is good for the fight against poverty. Irrespective of what is right or wrong, there is need to improve the quality and delivery of aid to make it more effective. Therefore reforms should be carried out.

The Paris Declaration (PD) on Aid Effectiveness should be followed as it advocates for national ownership, harmonisation and alignment of aid. However,in order for this to be successful, there has to be effective policy development to highlight areas were aid is required to support national development and where and how it is allocated to benefit local people.

In addition, the Low-income Countries should have effective planning and resource management strategies and this should be reflected in their budgets. This will help to indicate areas that need priority funding. Furthermore, there has to be a clear and effective service delivery strategy which will clearly show where the aid money is channelled into. This will enhance effective monitoring of service delivery at all levels and minimise embezzlement. Hence, Low-income Countries in partnership with donors should set-up good information management systems for the purpose of effective monitoring of where resources go into and the expected results.

Lastly, effective accountability and transparency measures should be in place such as peer monitoring and sharing of information. These steps alone are not sufficient to make aid more effective if it is not disbursed at the right time. It must be pointed out that the effectiveness of aid depends on the speed of disbursement, the level of national participation in transparency and flexibility in the types of funding.

Evidence has suggested that CDD has increased the efficiency and effectiveness of poverty reduction efforts in Low-income Countries. Through this model, the local communities will have local ownership of funds which can scale down on corruption. Another advantage is that CDD programs are inclusive of poor and vulnerable groups and ensure they have a greater voice both in their community and with government. Furthermore, it allows larger communities to be involved and hence generates a wider poverty impact.

For Low-income Countries to enjoy the benefits of wider economic diversification, they would need to abolish trade barriers and open up their markets to each other. This will increase their external trade volumes and destinations. The African Union has to play a greater role in ensuring there are active policies in place to encourage Intra-African trade just like the case of The Association of Southeast Asian Nations (ASEAN) and European Economic Community (EEC). This is vital as it will facilitate free movement of labour and goods among different African Countries.Though there is some progress in terms of creating common markets. An example is The Common Market for Eastern and Southern Africa (COMESA).

However, for the distribution to be successful, Low-income Countries need to know what drives changes in inequality so as to be able to identify ways in which policy can assist successful improvements in the distribution of national income.

Governments in Low-income Countries should ensure that basic health and literacy is provided for every citizen particularly women and children at affordable cost. This is important to build their human capital and drag them out of poverty.The distribution of infrastructure should be decentralised and not only urbanised. Rural communities should be able to have access to facilities such as roads, transportation, communication etc. lastly,community based credits with low interest rates should be provided in partnership with the governments as poor people in rural dwellings cannot afford formal forms of credit. 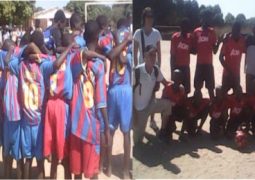