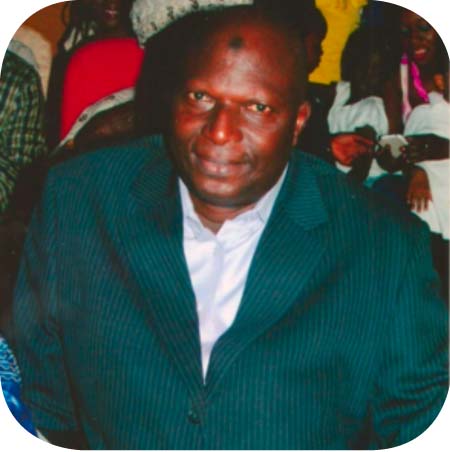 It is “an honour to accept this position of responsibility”, declared Hon. Alhagi Sillah reacting to his appointment on Wednesday 23rd July by FIFA to chair a Normalisation Committee for football in The Gambia.

Hon. Sillah told The Point in an exclusive interview in Banjul on Thursday that “Gambian football is at a cross-road, and this intervention is aimed at fixing the problem once and for all. We will give it our best shot, and with proper consultation we will succeed”, he added.

In the interview, Alhagi Sillah appealed “to all football lovers in the country to come together to ensure that we succeed as a nation, because The Gambia belongs to all of us”.

He announced that four other persons identified by FIFA to serve as members of the Normalisation Committee are Ms Haddy Sillah-Njie, Baa Jabbi, Badara Sanneh and one Mr Vitalise a legal practitioner.

Alhagi Sillah is the National Assembly Member for Banjul North constituency and chairman of the Assembly’s select committee for sports.

It would be recalled that a FIFA press release on its web site stated as follows:

“The FIFA Emergency Committee decided on 10 July 2014 to appoint a Normalisation Committee in accordance with Article 7 par. 2 of the FIFA Statutes and to authorise the FIFA administration to identify five persons to form such committee in order to solve the problems faced by the Gambia Football Federation (GFF).

“The appointment of the Normalisation Committee follows the decision taken by the Confederation of African Football (CAF) on 30 April 2014 to suspend GFF for two years from all CAF competitions. CAF took the said decision after it was found that the GFF had fielded five over-aged players during a game against Liberia in the CAF U-20 Championship qualifiers. In addition, CAF enquired about one of the players and it was found that he had been previously registered with a different date of birth.

Finally, and according to CAF, suspected cases of age cheating for youth competitions by the GFF have already occurred on numerous and repeated occasions in recent years.

“During both the CAF Executive Committee meeting held on 30 April 2014 and the CAF Congress that took place on 9 June 2014, CAF President Issa Hayatou reiterated the zero-tolerance policy for cases of fraud and stressed the need for a strict enforcement of sanctions.

“FIFA is fully supportive of the CAF sanctions since malpractices such as fraud and age cheating have no place in football. In addition, it appears that the current board has lost the confidence of several major stakeholders who are playing a key role in supporting football activities in Gambia. As such, it seems any decision taken by the current board would be perceived as biased and, therefore, could only worsen the situation”. 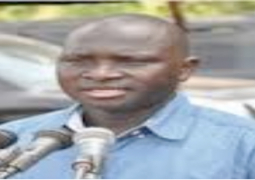