The Gambia’s home-based Scorpions are gearing up for a three-day international tournament in Mbour, Senegal, from 14th to 16th November 2014, a GFF media release announced.

It said the GFF recently concluded arrangements with Samba Diallo, a football agent for the four-team invitational tournament in Mbour, Senegal, “as part of a build up for a strong local national team”.

The GFF has assembled a provisional 40-member home-based Scorpions squad for training at the National Technical Training Centre in Yundum, in readiness for the tourney in Senegal, and coached by Abdoulie Bojang, Matarr Mboge and Foday Bah.

Four football teams will participate in the tournament, with three from Senegal.

The GFF will also use the event to hone the skills of the team for the forthcoming CHAN tournament qualifying series and other forthcoming invitational tournaments. 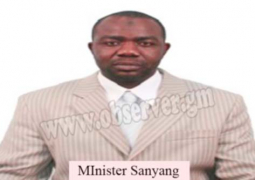 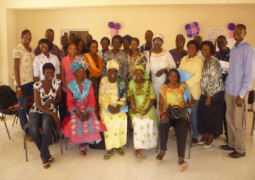