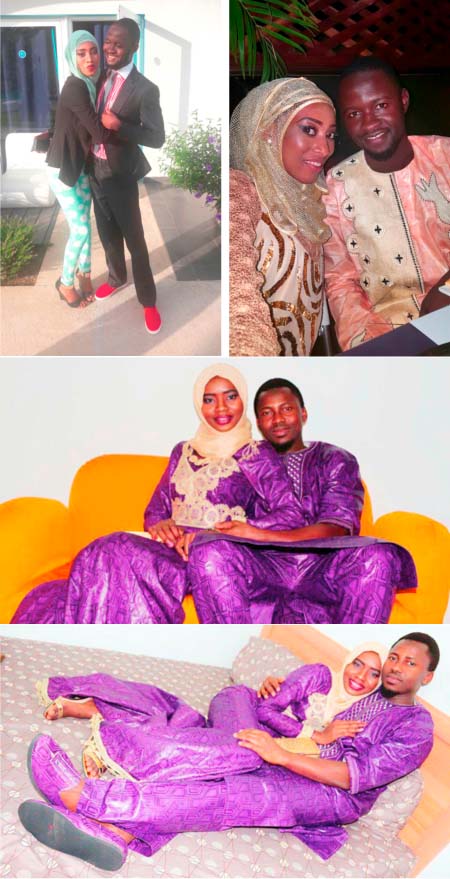 Marriage has become a basic necessity of life. A person would feel he/she is complete, only when they get married. Some people get married at an early stage, while some marry a little later in life.

It is important to get married at the right age, but at the same time the person who has to get married should be convinced that it is, indeed, the time for him/her to be married.

Marriage is a big decision, and it does not have a perfect time. It is clueless and can take place at any point in time.

A person should get into the institute of marriage when he/she feels that they are ready for it. Waiting for it may make you lose the right person.

One benefit of getting married young is that when a couple gets married at an early age, there is no pressure of having the kids in the near future.

Another benefit also is when you get married at an early age, you will be the parents of your kids mostly in your thirties.

You would still be strong at this stage without any disease or ailments, and can be a young parent for your kid. Younger parents are the cooler parents.

Again making a career along with looking after your family and household is not an easy thing to do. The worst situation is to feed your kids even after you retire.

Such situations make you to keep struggling throughout your life. It is important that your kids should be old enough to look after themselves when you retire from the work. In this case, the financial stability of the household would be secured.

Making plans for the future - for example, where you are going to live in the next few years, how many children you want, what kind of house you will buy, etc. is easier because you’ve made the ultimate commitment, and so you work as a unit.

Early marriage gives you enough space to tolerate each other. It also gives an opportunity to develop a good sense of understanding between both the partners. It will also strengthen you emotionally, and bring you close to your family.

When you marry early, responsibilities also increase with time. Hence, it would make you a more responsible person. Girls would have enough time to learn the household work, and can make them a responsible daughter-in-law and a wife. The same applies to men.

On the other hand, the responses vary, but the consensus is the same: it truly doesn’t matter what age you marry at, young or old, if you’ve found the person you love and you’re ready to completely share your life with them.