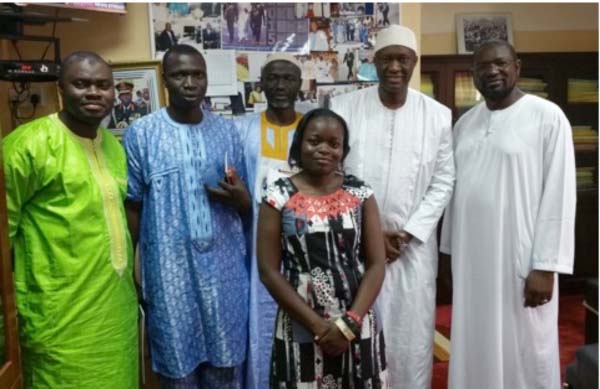 The Ministry of Health and Social Welfare has recently launched the National Tobacco Cessation Clinical Guideline, making The Gambia the first in African to have such guideline.

The launching of the guideline, aimed at reducing the prevalence of tobacco use, was presided over by the permanent secretary, Ministry of Health, Saffie Lowe-Ceesay, on behalf of the Health Minister.

The development of the clinical guideline as well as capacity building for senior policymakers on the implementation was supported by the World Health Organisation (WHO).

The next step, after the launching of the document, is to build the capacity of frontline health workers and initiate cessation clinics in health facilities around the country.

Meanwhile, the WHO had engaged the Ministry of Finance and the Gambia Revenue Authority on taxation of tobacco products as the government is committed to use price and tax measures to address tobacco use.