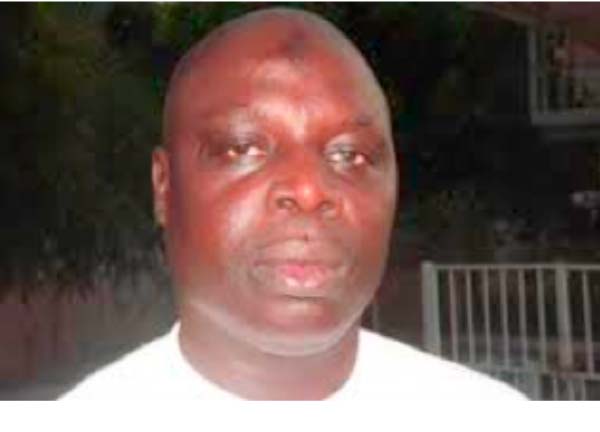 Health experts have called for an increase in healthy eating and physical activity to reduce risks associated with diabetes, which is a huge and growing burden.

The call was made at a press briefing on World Diabetes Day 2015, organised by the Ministry of Health and Social Welfare in partnership with the Network of Health Journalists.

He said type 2 is the most common form, accounting for around 90 per cent of all diabetes cases worldwide.

“It is celebrated every year on November 14, and the date was chosen because it marks the birthday of Frederick Banting, who along with Charles Best, is credited with the discovery of insulin in 1921.”

World Diabetes Day was created by the International Diabetes Federation (IDF) and the World Health Organization in 1991, in response to concern over the escalating incidence of diabetes around the world.

There is an increasing prevalence of diabetes worldwide, and The Gambia is no exception, he continued.

Also speaking at the briefing session was Salieu John, secretary of the Gambia Diabetes Assembly, who said a delay in diagnosis means that many people with type 2 diabetes suffer from at least one complication, by the time they are diagnosed with diabetes.

“People with diabetes are at much greater risk from poor cardiovascular health than the general population.”

He also said through its Uniting for Diabetes campaign, IDF led the push for a UN resolution on diabetes, and on 20 December 2006 that goal was realised when the United Nations General Assembly unanimously passed Resolution 61/1225, which designated the existing World Diabetes Day as a United Nations world day, to be observed every year since 2007.

He disclosed that “healthy living and diabetes” is the World Diabetes Day theme for this year, with a specific focus on healthy eating.

He said the campaign calls on all those responsible for diabetes care to understand diabetes and intensify healthcare for it, and for people living with diabetes; this was a message about empowerment through healthy lifestyles.

For governments, he said, it was a call to implement effective strategies and policies for the prevention and management of diabetes, so as to safeguard the health of citizens with and at risk of diabetes.

For healthcare professionals, he added, it is a call to improve knowledge so that evidence-based recommendations are put into practice.

For the general public, it is a call to understand the serious impact of diabetes and know, where possible, how to avoid or delay diabetes and its complications through healthy lifestyles.

He said the campaign would focus on healthy eating as a key factor in the fight against diabetes, and a cornerstone of global health and sustainable development.