With a few more matches to wrap-up the Banjul Sports Committee 2009 Eda Carr Pre-season Tournament, the Red Devils, Hawks have captured nine points to top Group B in three matches.

Hawks who have already qualified for the semi-finals are set to play their final game against Banjul UTD on Saturday January 2, is four points clear ahead of Wallidan who are trailing behind with 5 points, followed by third place holders, Banjul United at 2.

GPA and Young Africans are so far languishing at the bottom of the group with a single point each with GPA, having an edge on goal difference.

In Group A, Real and Seaview are each standing on five points in three matches, ahead of Gamtel and the GFA league champions Armed Forces, who are standing at third and fourth positions, respectively with three points.

Despite playing four matches, the Khaki Boys, Armed Forces are only able to lay three draws and lost one match.

At the bottom of the table is Interior with two points.

Despite the lack of goal hunting, Group A with only two goals scored during the 2nd week, the weekly analysis has shown that Group B leaders Hawks were able to score and win in their matches and is the only team with a 100% record so far, while others are still struggling on the attacking.

Due to the 1st Division League scheduled to commence on Saturday, 9th January 2010, the fixture has been adjusted to enable the pre-season not to interfere with clubs' preparations.

According to the Banjul Sports Committee, the match between GPA Vs Banjul is cancelled due to the lack of playing days. As such, the only points of the first three matches of each team in Group B will be counted to determine the semi-finalists.

As we went to press yesterday, GPA were locking horns with Y/Africans at the KG5 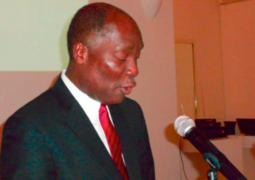 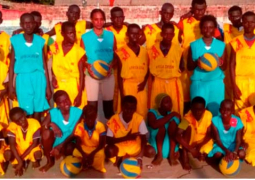 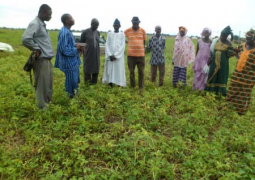