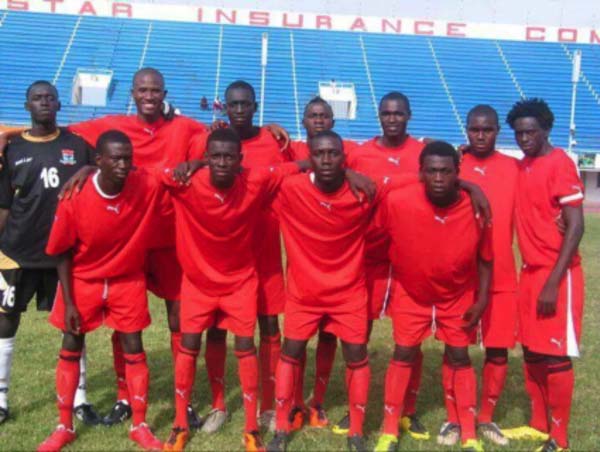 Hawks and Bakau United have grabbed the first victories in the 2014-2015 Gambia Football Federation division one league, after beating Wallidan and newly-promoted side Serrekunda United, in their opening fixtures played at the weekend.

Elsewhere, Brikama United were held to a goalless draw by the security outfit, Interior, in the other opening fixtures played at the Brikama Box Mini Stadium.

Hawks and Bakau United are currently leading the league table with the maximum 3 points in one game, following their slender victories over Wallidan and Serrekunda United.

Brikama United and Interior are with a single point each in one game, following their goalless draw in their first league one games.

Wallidan and Serrekunda United are currently languishing at the bottom with zero points each in one game, and they are hoping to bounce back in their upcoming fixtures to keep their title hopes alive.