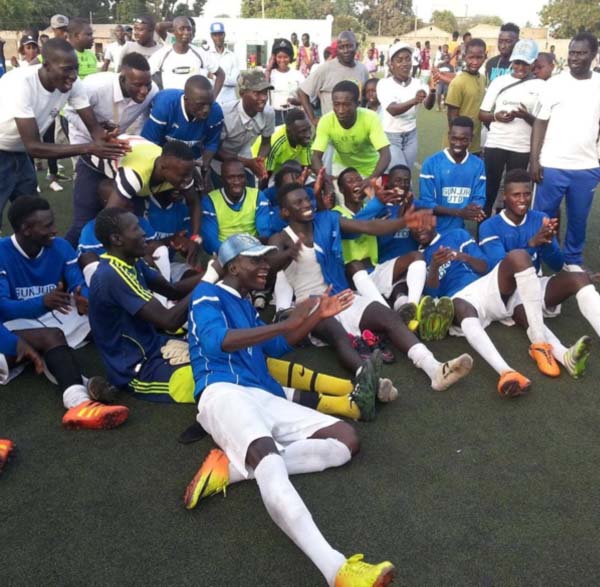 Gunjur came from one nil to beat Banjul 2-1 in the final played at the Independence Stadium in Bakau on Friday 28 October 2016 to clinch their first-ever Super Nawettan crown since the inception of the country’s community biggest football fiesta in 1992, by The Gambia Football Association.

Salifu Bojang, alias Bapa, who was decorated as the best player for the 2016 Super Nawettan, and Alex Sanchaba FC’s talisman Malang alias Uncle were on target for Gunjur in the 36th and 77th minutes of the game respectively after right-back Essa Jallow gave Banjul the lead in the 18th minute of the game from the penalty spot after left-back Yusupha Touray alias Esso brought down winger Assan Gaye in the area.

Red Star Family FC midfielder Mbemba Fatty was awarded the leading goal scorer for the 2016 Super Nawettan after netting five goals for Gunjur in the championship.

Alex Sanchaba FC’s talisman Malang Jassey alias Uncle was on the score sheet for Gunjur United in the second period from an astonishing strike.

The victory celebrations cash was donated by Gunjurians residing in the diaspora after the town’s first-ever Super Nawettan success. 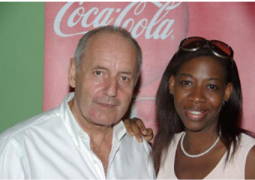