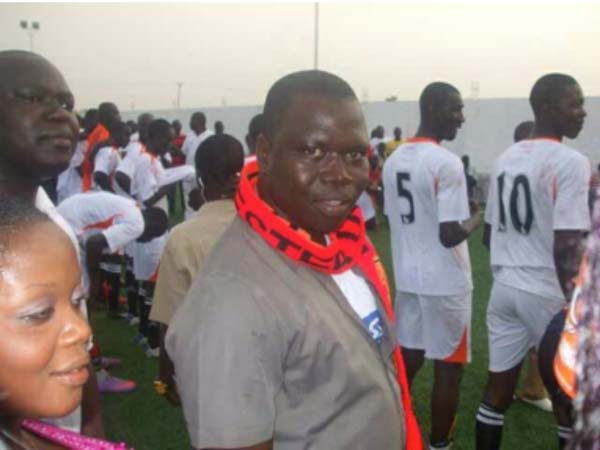 Ebrima Jammeh alias Fabou, secretary general of Gunjur Sports Committee, on Sunday tendered his letter of resignation to the town’s sports governing body at a meeting held at the Gunjur Nyamina Football Field.

Jammeh earlier this year replaced Sedia Touray, who left the position due to his busy schedule.

Jammeh was “not happy with the way the committee is operating” and has been accused of favouring Red Star Family FC whenever decision goes against them.

Jammeh has been selected as the team manager of the Gunjur Zonal team recently. 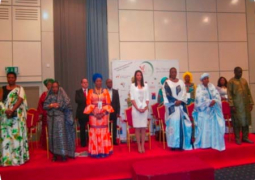 Civil Aviation through to NISA Final 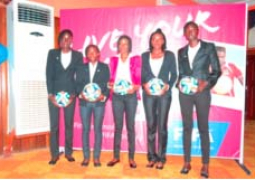