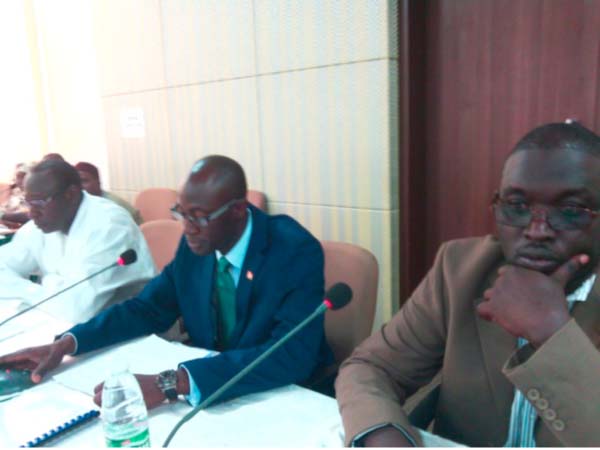 Abdoulie Hydara, director general of the Gambia Tourism Board, has said the Board recorded a total of D83,400,000 which was an “increase” of D11.1 million representing 15 per cent, and incurred operational expenses of D96,700,000.

The GTBoard director general made this statement on Thursday before the joint session of the Public Accounts Committee and Public Enterprises Committee (PAC/PEC) of the National Assembly, while presenting the Gambia Tourism Board annual activity report for the year ended 2014.

The Gambia Tourism Board is a national institution mandated by government through an Act of parliament in 2011 to promote The Gambia as a tourism destination.

The primary objective of the Board is to achieve the tourism industry goals, that is, a more robust, more dynamic industry capable of contributing 25 per cent to GDP by year 2020, and to increase current arrival numbers to five hundred thousand, he said.

Mr Hydara also said during the year under review, whilst the Gambia Tourism Board recorded a total of D83,400,000, which is an increase of D11.1 million representing 15 per cent, it also incurred operational expenses of D96,700,000.

This loss during the year under review was mainly attributed to the Ebola period which affected tourism arrivals by a decline of 15,400 arrival tourists which represent 9 per cent in 2014.

“The tourist arrivals recorded in the current year under review is 155,721 as compared to 171, 000,” he said, adding that in 2013, the decrease affected all their primary source markets, including countries such as the UK, Germany, Belgium and the Netherlands.

Although, he added, new source markets such as Poland and Czech Republic show some big improvement in their arrivals.

The Gambia Tourism Board was commended for not only increasing arrival numbers to the destination, but also to increase the average number of visitors, which would eventually increase the country’s GDP. 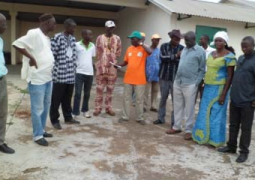