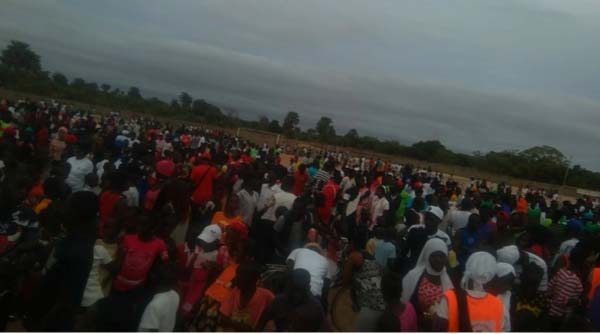 Gunjur Sports Committee applauded West Coast Radio and Gunjur Radio Jannehkoto FM for covering their nawettan matches, adding that they were glad with the efforts of both radios in promoting football in the village during the nawettan.