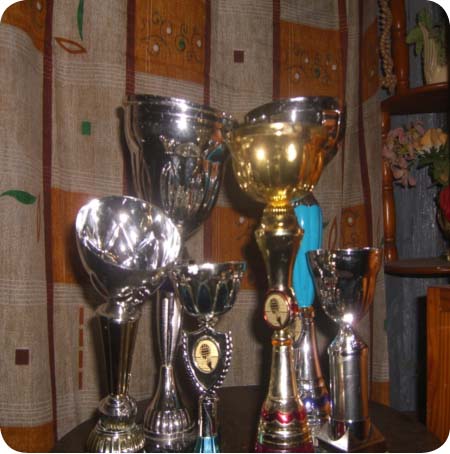 FC Halifax Town over the weekend beat Global FC 3-1 on penalties, after their 1-1 draw in the regulation time in the final played at the Stamford Bridge Football Field to claim the 2017 late Pa Jassey junior football tournament title.

This pushed the game into penalty shootout, which ended 3-1 in favour of FC Halifax Town. 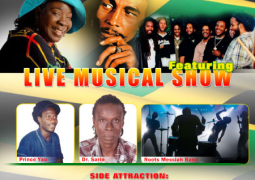