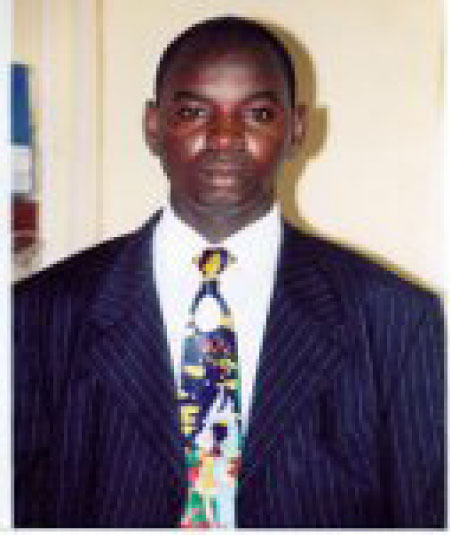 This is the fifth book Dr Drammeh has published, which took him almost 6 months to compile and aimed at promoting the better relationship that exists between the partner forces.

It was also aimed at recognizing the pivotal role played by the President of The Gambia in ensuring that unity and corporation exist between partner forces.

In an exclusive interview, he told The Point that the book also reminds the armed and security forces about the important role in the agricultural sector, especially their weeding of the President’s farm.

He stated that the book also talks about the involvement in the rehearsal for the preparation of the national events such as the July 22nd and the celebration.

Dr Drammeh also said the successful compilation of the book came about through the support of the various service chiefs in the country, highlighting that he was inspired by the level of interaction between the partner forces in the country, which motivated him to author the book.

He called on the general public to grab copies of the book at D100, saying they would surely enjoy reading it, which would also serve as a form of support and encouragement to him to enable him author and produce more books.

Dr Drammeh, who can be reached on 9807933 or 7572507, also obtained Diploma in Computer Science from , Diploma in Software application awarded by City and Guilds in . 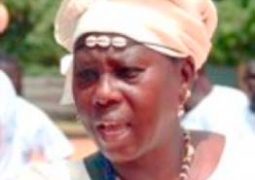