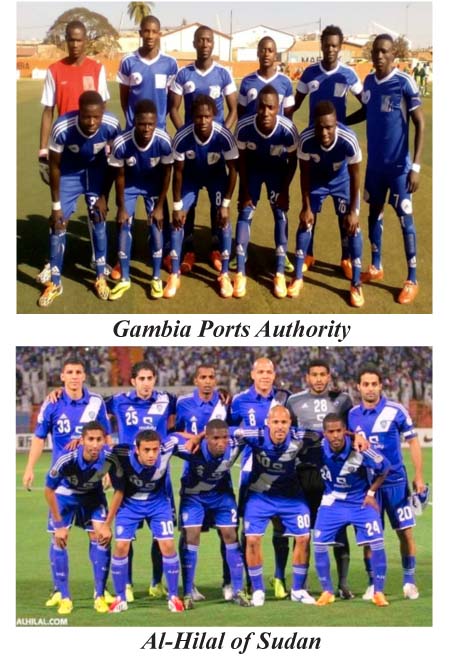 The 2015-2016 Gambia Football Federation domestic division one league champions Gambia Ports Authority have been paired with Al-Hilal of Sudan in the 2017 CAF Confederations Cup play-off following their exit from the 2017 CAF Champions league.

The Gambia Champions lost to AS Vita Club of the Democratic Republic of Congo 2-0 in the second-leg clash in Kinshasa on Sunday after their 1-1 draw in the first leg in Banjul.

The Sudanese side also lost to Sanga Balende of the Democratic Republic of Congo 3-1on aggregate in the second leg on Sunday.

Gambia Ports Authority will play against Al-Hilal at home and away legs for a place in the group stage of the continent’s second tier football club competition next month.

The winner between Gambia Ports Authority and Al-Hilal tie will advance to the group phase of the 2017 CAF Confederations Cup. 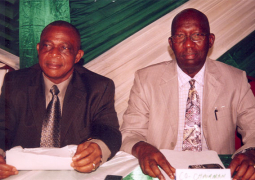