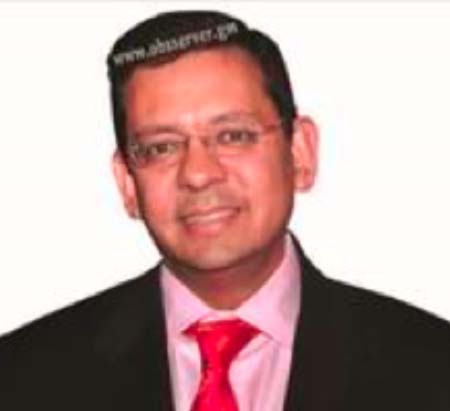 The “excessive spending” by the government to a level higher-than-budgeted and the current financial predicament of the national water and electricity provider, Nawec, have dimmed the outlook of Gambia’s economic growth, the International Monetary Fund (IMF) has said.

A mission from the IMF led by Bhaswar Mukhopadhyay visited The Gambia from 4 to 17 September 2014 to assess the current state of the country’s economy, and observed that due to the government’s excessive expenditure it needs to borrow more money to balance spending.

“The resulting borrowing needs have kept interest rates high while putting pressure on the Dalasi,” the mission chief Mukhopadhyay said in a statement released at the end of their visit.

He said as a result of the borrowing, public debt which stood at more than 80 per cent of Gross Domestic Product (GDP) at the end of 2013, is projected to exceed 90 per cent of GDP by the end of this year.

Mr Mukhopadhyay said the burden of government borrowing will exert further pressure on inflation, international reserves, and the exchange rate.

The IMF mission chief to The Gambia said in the light of substantially higher borrowing by the government and looming risks, it is imperative to reinforce corrective measures and to make bold choices about government’s spending priorities.

“Moving forward, a deeper restructuring of the government budget would be required to limit the sources of spending pressures and make space for priority spending,” he added.

In view of the financial problems of NAWEC which has further strained the government’s budget, the IMF mission chief recommended that implementation of reforms is also urgently needed to put NAWEC on a sound financial footing.

The mission welcomed the authorities’ commitment to restructure the energy sector as recommended by a comprehensive energy sector study, being conducted with the help of consultants and the World Bank.

The IMF said it will be important to ensure that other public enterprises are operated on a sound financial basis, to minimize contingent fiscal risks and provide effective support to private sector activities.

The Gambia remains Ebola-free but the IMF mission said news from the sub-region appears to be deterring tourists, and this will pose an additional challenge to the Gambia’s economy.

The Fund added that, at the same time, the delayed start of the rainy season will have a substantial impact on the harvest.Agriculture is The Gambia’s largest economic sector and its second largest exporter, after tourism.

“Together the impact of these two external shocks will be felt on economic growth, the government budget, trade, and the banking system, though more information is needed to quantify these risks,” the IMF mission chief announced.

Five-year-old girl in need of help