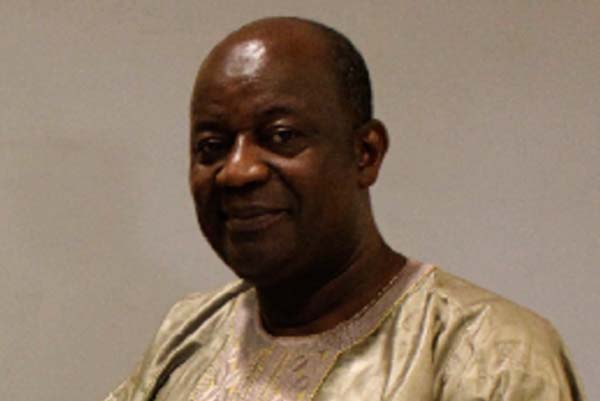 The Personnel Management Office (PMO) of the Gambia government is to embark on “a comprehensive nationwide staff audit” to fish out all ghost workers in the civil service and security forces.

A press release from the PMO yesterday said the main objective of the exercise, which is to commence on 27 March 2017, is to improve payroll integrity by ensuring that only staff working are on government payroll.

“In this regard, all staff are hereby informed that the audit teams will visit them at their duty stations and all are strongly advised to be present during the audit period, as anyone who is not physically indentified will have his/her salary stopped immediately after the exercise,” the release said.

“For the purpose of the exercise, staff are required to present their national identification documents and appointment letters or last promotion letters for identification purpose.”

The first phase, 27 March – 5 April, and 10 April – 21 April, covers the civil service in the Greater Banjul Area and West Coast Region, and all other regions, respectively.

The second and final phase covers the security agencies.  The first part of the second phase is 24 April to 28 April 2017 for all regions except Greater Banjul Area and West Coast Region.

The second part of the second phase is 2 to 12 May for Greater Banjul Area and West Coast Region. 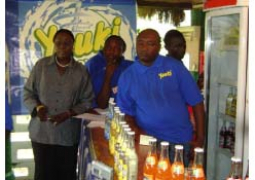