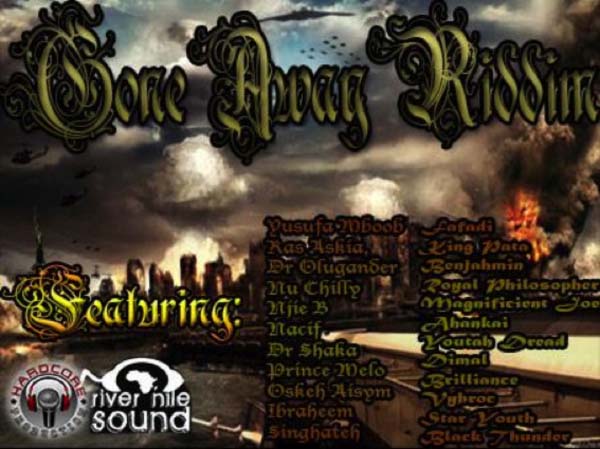 Gone away Rythm, done by 17 Gambian artistes, will be released in January next year, according to Ras Askia, a Gambian Austria-based music producer and singer.

The rhythm was a beat by Ras Askia and Jah youth recorded at HardCore Production.

“Everybody knows that I bring out rhythm lineups regularly but in this I decided to contribute even more to Gambian music, and give people something different from what they normally listen to.”