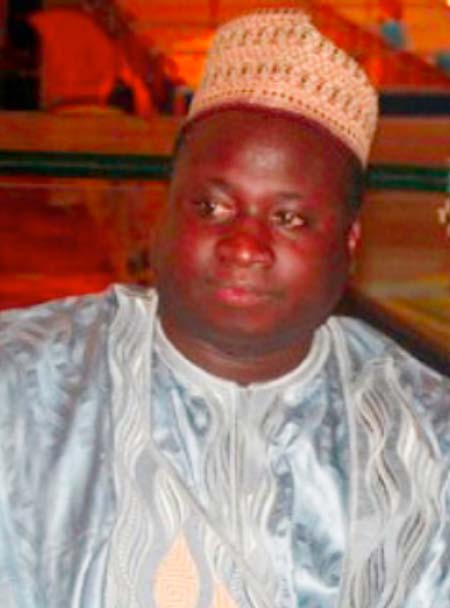 The Gambia Golf Association is set to hold its Annual General Meeting on Friday 25 March 2016 at the Green Mamba Restaurant.

All GGA members are invited to attend the AGM to be officially opened by secretary.

The GGA president is also expected to give a review of 2014 and 2015 which will be followed by the election of executive committee members.

Committee member and other specialist roles are also set to be decided, which is due to be followed by presentation of Income and Expenditure Accounts for 2014 and 2015 by the treasurer.

Meanwhile, nomination forms for the interest Executive Committee members are out with the closing date for nomination set at 18 March 2016.