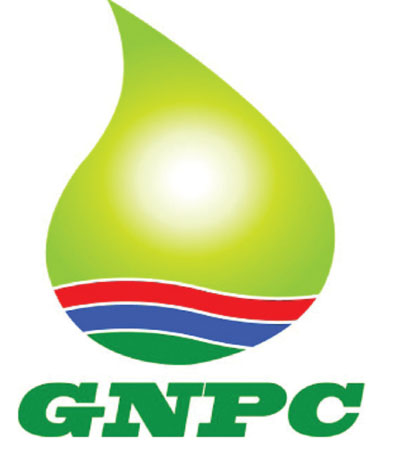 Ten people, who were working with the Ministry of Petroleum, staff of Gambia National Petroleum Corporation (GNPC), members of the board of directors, Ministry of Finance and Office of the President, were yesterday arraigned at the Banjul Magistrates’ Court and charged with economic crimes.

The case was called before magistrate Omar Cham at the Banjul Magistrates’ Court and all ten accused persons were remanded in custody.

Furthermore, all government civil servants named in the saga and on the board of the GNPC have had their services terminated, official sources said. 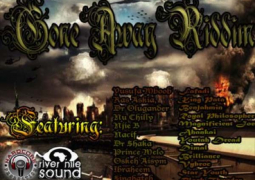