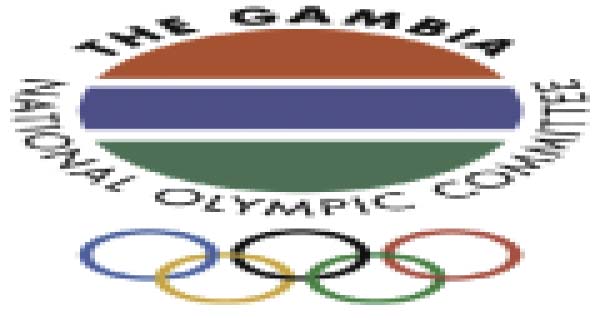 The Gambia National Olympic Committee (GNOC) Women and Sports Commission is set to organize the 4th Women and Sports Festival, with the theme: “Promoting Olympic values in sports for women and girls”, on September 29.

The Commission is organizing this event to greatly raise women and girls’ self-esteem and inspire them to continue to train, compete and develop specialized skills in governance, coaching and refereeing. The exercise is also undertaken to implement the principle of equality between men and women.

The forum, to be held at the Djeliba Hotel, will bring together 110 sportsmen and women, sports associations, female sports veterans, sports administrators and the media on 80% women and 20% men proportion.

The topics to be discussed at the forum include:

a.Regular Physical Activity for the Enhancement ofPhysical and Mental Health, and Well-Being;

c.The Triumphs of Women and Girls in Sports.

The sports activities of the festival will showcase the Olympafrica Centre’s role in introducing young people to the Educational Values of Olympism with its membership of 47 affiliated schools from both the Lower and Upper Basic School and provide the opportunity for national sports associations to reach out to schools and identify rough talents for development.

The Festival Schedule is as follows: