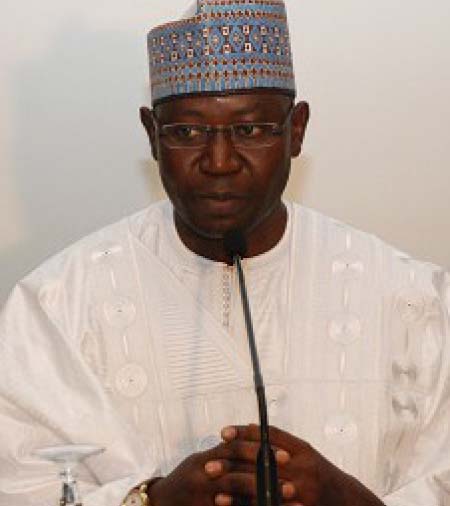 The opposition Gambia Moral Congress has described the recently amended Information and Communication Act 2009 as vague and uncertain.

In a statement issued Friday and signed by its leader, Mai Ahmad Fatty, the GMC said the latest law will only shield public officials paid by Gambians from public scrutiny, asphyxiate dissenting views and further alienate government from those it claims to serve.

Its reaction followed the amendment last week of the Information and Communication Act 2009 by members of the National Assembly, stipulating a 15-year-jail term or a fine of D3 million, or both fine and imprisonment, on any person who spreads false news against the Government of The Gambia or its public officials.

The Act further stipulates that a person commits an offence if he or she uses the internet to impersonate any public official; blackmail any person; or threaten to commit a criminal offence against any person.

For the benefit of our readers, we reproduce the full text of the GMC statement:

The recent amendment to the information commuunication law tabled before the National Assembly by Minister Nana Grey-Johnson does not pass the constitutional test including certainty, and therefore is not lawful law (statute). Certainly, with an entire army of lawyers at the State law office, we presumed that the government is properly advised on the differences between what is ‘lawful’ and what is ‘legal’.

The entire amendment is subject to anormalous and contradictory interpretations fraught with widespread abuse of discretion, all of which intentionally lead to one purport – the erosion of freedom of expression.  The worst part of this amendment is that, while it seeks to intentionally create loopholes, it contains no safeguards in favour of the ordinary citizen against it’s inevitable abuse. For law (statute) to be lawful, it has to be capable of certainty, among others. For a statute (law) enacted by parliament to be lawful, it has to conform to the constitutional requirement.

When a law is so intentionally vague like this one, it provides enormous latitude for gross abuse and subjects its implementation to indecent indiscretion. It renders suspect the very raison d’etre of the overt policy justification behind the enactment, leaving it bereft of bona fide.

Lumped together with the law relating to ‘making false information to a public officer’, specifically Section 114 of the Criminal Code (as amended), passed by the National Assembly on the 16th April 2013, the residue of freedom of speech is now under ferocious threat.

GMC is extremely concern about this apparent intensification campaign of total constriction of the democratic space. This latest law will only shield public officials paid by Gambians from public scrutiny, asphyxiate dissenting views and further alienate government from those it claims to serve.

Without specific provisions guaranteeing adequate safeguards against its abuse, and providing the element of certainty, this amendment remains unconstitutional and has no place in  our statute books. 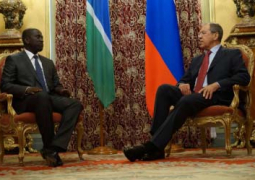