A good number of trained and skillful personnel in Africa have left their countries in search of greener pastures abroad.

The issue of brain drain is costing Africa, and The Gambia inclusive, huge sums of money, invested in human resource development over several decades.

Some of these experts were trained by the governments of their respective countries, but only to end up serving other countries.

While many continents may be affected by the brain drain, Africa is noted to be particularly hard-hit.

Many analysts believe the running away of teachers, health workers, scientists, and other experts hinder the continent’s development.

To remedy the situation, which to us is a crisis affecting the entire continent, there is need for African governments to do something serious, and motivate to encourage these experts and skillful people to stay at home, and serve their people who direly need them.

“Take time to gather up the past so that you will be able to draw from your experience and invest them in the future.” 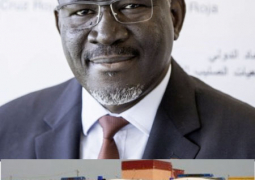 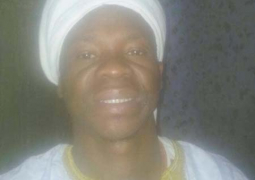