The money which is part of the sponsorship package of the SESDO League Cup will be spent as follows: winners of the league final will receive D30, 000, while the runners-up will collect a consolation prize of D20, 000 and the remaining D25, 000 will be used to buy a trophy for the league winner.

Speaking at the presentation ceremony held at the Serrekunda East Mini Stadium, the General Manager of  Global Properties, Musa Janko Ceesay revealed that the purpose of the sponsorship is to promote grassroots football in the country.

According to Janko Ceesay, Serrekunda East is the first committee to approach them on the issue.

Saihou Bah, the First Vice-President of Serrekunda East Sports Development Organisation expressed gratitude with the gesture and encouraged every Gambian who needs a property to go to Global Properties. 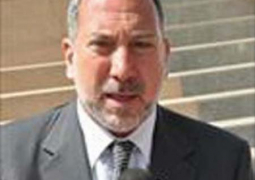