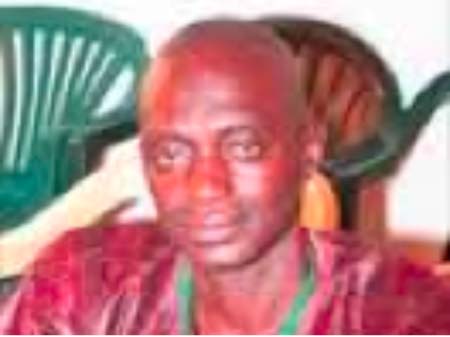 Global FC and Njies FC are both through to the semifinal in the ongoing Lamin King Colley’s junior football after eliminating Fortune FC and Gunjur Project FC at the Comium Park opposite Gunjur Car Park at the weekend.

Global FC beat Fortune FC 1-0 in the first quarterfinal game played on Saturday to progress to the semifinal.

Elsewhere, Njie FC defeated Gunjur Project FC by the same score line in the second quarterfinal played on Sunday to advance to the semifinal.

Defender Alieu Njie was on the score sheet for Njies FC.