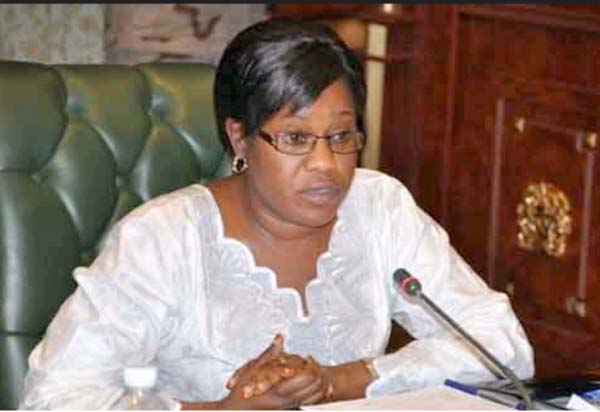 First Lady Zeinab Yahya Jammeh yesterday donated D207,400 cash to the Gambia Red Cross Society (GRCS) as her contribution to the 17th annual youth camp. The theme of this year’s Red Cross-organised camp is “The power of humanity, our principles in action”.

Speaking at the presentation ceremony held at the State House in Banjul, Fatou Mas Jobe-Njie, chairperson of Operation Save the Children Foundation, said Madam Jammeh “is pleased to be associated with the youth camp”.

The First Lady’s association with the camp is because it is a platform that brings more than 1,000 youths together to discuss pertinent issues such as the adverse effects of illegal migration, she said.

The forum also builds the capacity of Red Cross volunteers, and disseminates the ideals and principles of the Red Cross Society.

Mrs Jobe-Njie said “the generous donation” of the First Lady is a manifestation of her resolve to complement the efforts of the government in reaching out to the most vulnerable - women and youth - in The Gambia.

She told the Red Cross to include burning issues such as child marriage, teenage pregnancy and retention of girls in school in the discussions during the camp.

Isatou Bah of the Red Cross Society expressed delight with the First Lady’s donation, saying it will greatly help in the successful staging of the camp.

Fatou Kinneh Jagne, chairperson of Banjul Red Cross branch, applauded Madam Jammeh, saying that was not the first time the organization had received such gifts from her.

He said parents are usually invited to witness some sessions of the camp to know that the organisation is not only about singing and dancing. 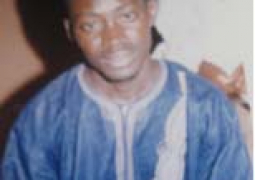