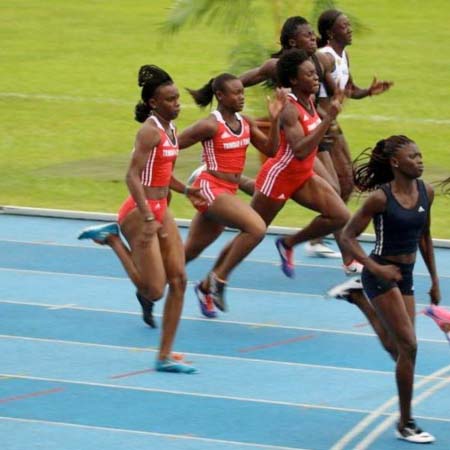 At the age of 21, Miss Gina Bass will be taking part in her first Olympic Games in Rio. She made her first major international appearance only in 2011 at the World Youth Championship in Lille, France, but has already achieved a historic record, becoming the first female athlete to break two national records and qualified to the Olympic Games.

In 2012, Miss Gina Bas, then aged 16, was with her countrymen in Lille, France for the World Youth Championship where she finished 13th in the world ranking in the 100m with a time of 12.44.

“I never thought about competing in the Olympic Games when I was growing up,” she says; but on that day, while training to reach the highest international level, a thought crossed her mind.

“Wow! I took part in training sessions with top athletes in Africa at the IAAF High Performance Center in Dakar when I realised that I could be there myself one day!”

Born in Touba Couta on 3 May 1995, Miss Gina Bass is the fastest female athletes, and certainly among the most adorable young women, in the country.

Many Gambian sports pundits describe them as the young ‘demon’ on the running track.

Gina has dozens of honours under their belts. She cruised to victory at the Regional Athletic Championship held in Dakar, Senegal, winning the 100m event with a timing of 11.40 seconds.

Based at the IAAF High Performance Center in Dakar under Olympic Solidarity Scholarship from The Gambia National Olympic Committee (GNOC) she has been competing against the world’s best runners.

Her potentials are considered massive and her qualification to the Rio Olympic Games was not a surprise to many local and international sports pundits.

The young athlete impressed in French Guyana in June as she set a new national record of 23.14 seconds in the 200 meter race and become the first Gambian female athlete to qualify for the Olympic Games after bagging a ticket to the 2016 Olympic Games in Rio, Brazil.

Gina Bass, who was voted as the best female athlete in the country by the Sports Journalists Association of The Gambia (SJAG) in May 2016, will likely be the country’s flag bearer at Rio.

She is the second Gambian athlete in history to clock the qualification standard for a summer Olympic Games, after Suwaibou Sanneh made it to the last Olympic Games in London 2012 in the 100m.

In her last international competition before the Rio Olympic Games, Gina Bass won the bronze medal in the 200 meters at the 2016 African Championships and set a National Record of 22.92 in Durban, South Africa in June.

Few days after the opening ceremony of the Games of the XXXI Olympiad, on 5 August in the Rio Olympic Arena, the Brazilian public will be able to see the fantastic Miss Gina Bass for themselves. Their enthusiasm is bound to inspire her with the energy she needs to shine on the Rio Olympic Stadium.

“There’s a lot that goes into our mental preparation while at our training Camp in Italy. We’re mainly working on consistency, precision and confidence. I think whenever you’re confident in all of your skills and routines, that’s when you do your best. There’s no right or wrong way to prepare mentally, but we do a lot of work on pressure so we know how to handle it whenever we go out and compete.”

On going to Rio

“It’s very exciting that I could possibly be representing The Gambia at the Olympic Games Rio 2016. What the Gambian girls achieved in the past Olympics has been very inspiring, I’m just really excited and focused for the journey ahead.” 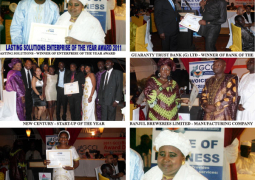