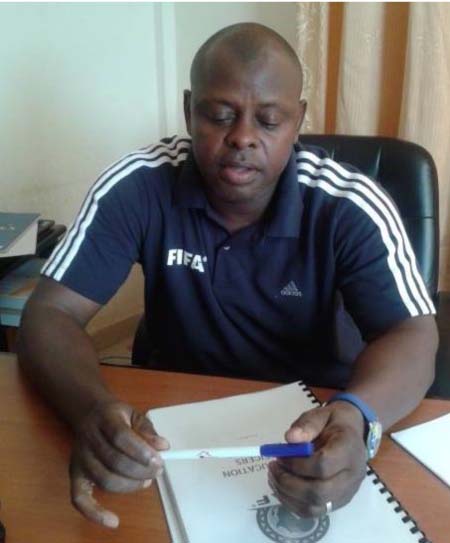 The Technical Director of the Gambia Football Federation (GFF), Ebrima Manneh, has disclosed that the country’s football governing body (GFF) is planning to introduce premier league in 2016 in a drive to improve the standard of Gambian football.

Technical Director Manneh made these remarks at the National Football consultative forum held at the Friendship Independence Stadium in Bakau.

Manneh further revealed that GFF wants to put all logistics in place before the introduction of the premier league 2016 to improve the standard of Gambian football.

“If everything goes according to GFF’s plans The Gambia will introduce premier league in 2016,” Manneh disclosed. 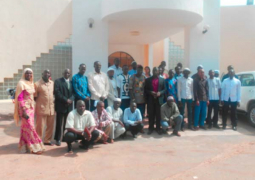