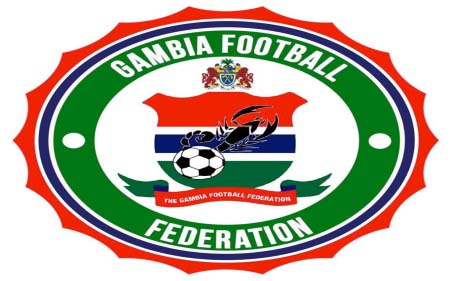 Gambia Football Federation (GFF) new league opener; the 2019 super cup final is slated for this Sunday, at the Independence Stadium in Bakau at 7pm.

The much-anticipated opener will feature current league champions Brikama United and FF cup winners Real De Banjul, described by many football admirers in the country as the clash of the giants.