According to a press release from the Gambia Football Federation, GFF, following the fact-finding and consultative nationwide tour embarked upon by the executive of the GFF executive in November 2014, an activity implementation programme was promised to the regional associations in the drive to achieve full autonomy as part of the new football dispensation.

Consequently, the GFF executive recently directed the Gambia Football Coaches Association and Gambia Referees Committee to embark on the regional training of coaches and referees to establish and implement the D Licence coaching and basic training on the laws of the game, which are pre-requisites to football development.

Other resource persons included CAF coaching instructor Lamin Sambou, the national teams goal-keeper trainer, Alhagie Marong, and Matarr Mboge, among others. Abdoulie Sowe and Abdoulie Jallow were also in the team for the referees’ team on tour.

Other thematic areas during the tour included theoretical and practical sessions on aspects of the game, and to further help the regions on how to form and administer their own coaches and referees committees.

“The GFF ExCO takes this opportunity to once again thank the regions for the reception and their active participation during the training sessions, and further solicits their support for further regional outreach programmes ahead”, the release ended. 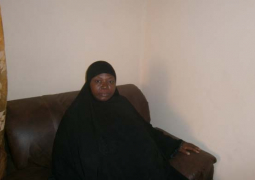 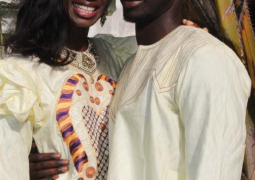