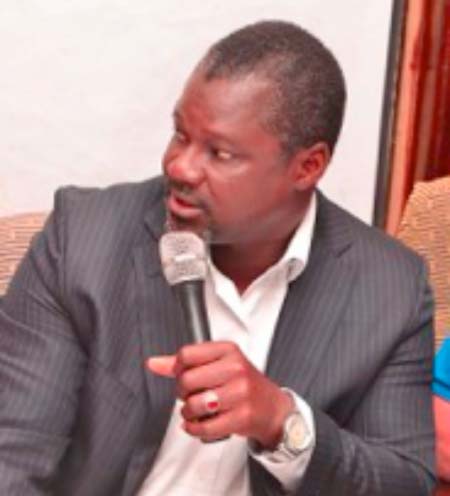 The Gambia Football Federation has revealed ticket prices for the 2016-2017 FF cup final match between Hawks and Real De Banjul set for Friday 2 June 2017, at the Independence Stadium in Bakau at 9.30pm.

It will be recalled that the Hawks hammered Bombada 6-2 on aggregate in the semifinal to advance to the FF cup final for the first time since the 2013-2014 season when they lost to Banjul United 1-0 in the final played at the Independence Stadium in Bakau. 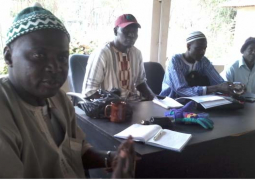