The programme, which brought together students from the participating schools, teachers and NAPSA members, was held at their head office at the regional education office in Kanifing.

In his statement Jarga E. Gaye, chairperson of NAPSA, said they started it as a regional competition where they got to every region and the winning school of every region becomes a representative of that region and later all of them will come together to compete.

Gaye said that all the six regions participated at the end of the quarterfinal, aimed at bringing students under one umbrella, and debate being a curricular activity will therefore develop the students mentally.

For his part, Ousman Trawally, ECD lecturer at the and chief judge on the occasion, said if NAPSA is lucky to be part of the summit that is a credit to them.

The debate is just a sharing session just like football, which is a physical game but the debate, he said, is a game of intelligence.

He also said knowledge, discipline and tolerance are the three key components of debate.

He said his first impression was the level of English they were speaking during the debate, which according to him, was intellectual.

If the trend continues, the students will tend to have general knowledge of the world around them.

The winners for the attested round included Nusrat and , while the best speakers were Fatoumatta Sandeng of Nusrat and Sherrif Edi Khalifa of Nioro Jattaba. 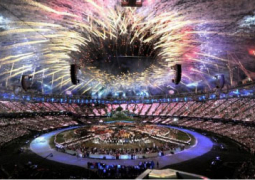 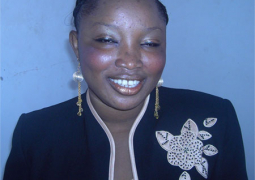 The Woman Herself - Margaret Badjan