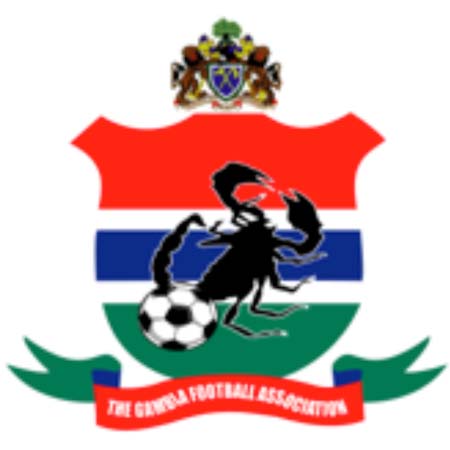 The Gambia Football Federation (GFF) has handed over D130,000.00 (One Hundred and Thirty Thousand Dalasi) to the Super Nawettan Committee as a main sponsor for the 2015 Zonal Championship.

The presentation was presided over by the GFF 1st Vice President Abdoulie Star Jallow on Friday 23rd October, 2015 at the GFF Secretariat in Kanifing. The GFF therefore will be the exclusive sponsor for the forthcoming much loved community football fiesta slated to kick off on Sunday 25th October 2015.

The sponsorship package is to be distributed in the following budget lines for the successful implementation of the Super Nawettan:

1.D120,000:00 (One Hundred and Twenty Thousand Dalasi) preparatory money for all the zones

The balance of the package will be disbursed to the SOC in the coming days. Thus, in light of this development, the GFF and the Super Nawettan Committee appeal for the cooperation of the general public for the success of the tournament. The Federation further solicits the support of all stakeholders for the continuous maintenance of peace, game spirit and good sportsmanship, during the period. 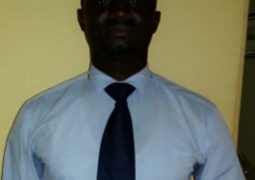