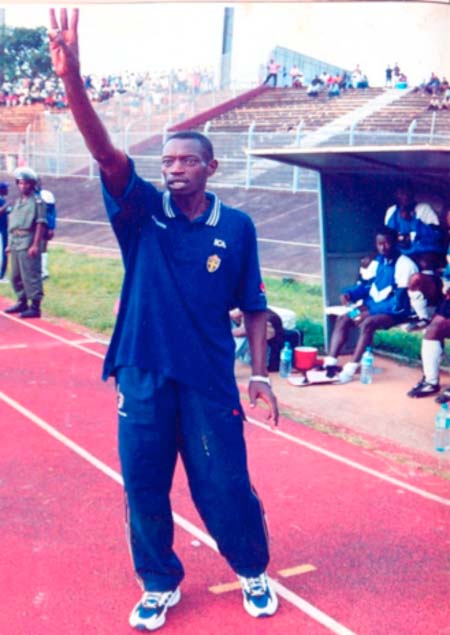 The Gambia Football Federation (GFF) has put together a coaching staff of four that will be responsible for the local charges in connection with CHAN preliminary round of qualifiers.

This took place recently following the draw for the Championship of African Nations (CHAN) qualifiers held over the weekend in Libreville, Gabon, where The Gambia have been paired with Mali in the preliminary round of qualifiers.

CHAN is a continental competition meant for only domestic based players.

Consequently, the GFF has appointed GPA Coach Alagie Sarr as head of the coaching staff.

Sarr will be assisted by Foday Bah of Wallidan and Abdoulie Bojang of Steve Biko.

The staff is tasked with the duty to take charge of the local national team for the qualifiers into the CHAN tournament, Kenya 2018.

The winner of the tie will square off with either Liberia or Mauritania for a place in the finals.

Meanwhile, the coaching staff have just released a provisional list of players called up for daily training at the Serekunda East Mini Stadium beginning on Wednesday 8 February at 10:00am.