As part of the play-off matches, Fortune FC will rub shoulders with BK Milan at the Serrekunda East Mini Stadium.

Elsewhere, Lions of Banjul will clash with Wallidan at the Independence Stadium in Bakau on the same day. 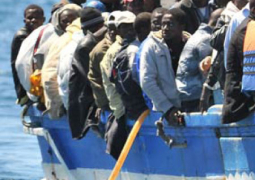 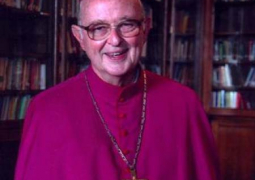 Who pays the price?