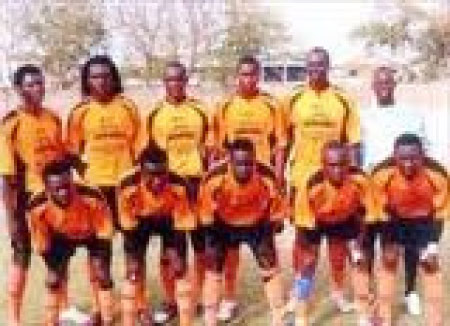 Bakau outfit Sait Matty have maintained their superb run of form in the ongoing Gambia Football Association (GFA) second division league after a hard fought 1-0 win over debutant Starlight in their re-scheduled week 3 fixtures played at the Father Gough Sports Complex in Manjai Kunda at the weekend.

Sait Matty, who made a slow start to the season, are now winning their games in grand fashion and are hoping to return to the top flight next season.

Starlight are currently struggling since the start of the new season in April and they lost majority of their games in the early part of the season but managed to snatch one victory against Tallinding United.