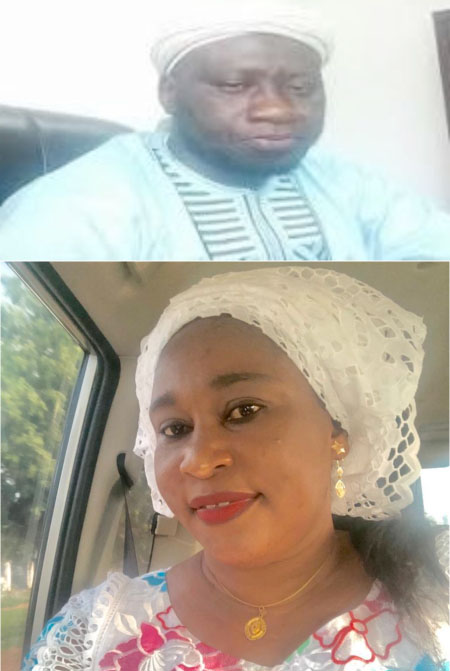 Three regional governors have raised concern over the unsustainability of many projects in the country, which have either started implementing and stopped or are completed and yielding no benefit to the people.

Sheriff Abba Sanyang of Central River Region, Fanta Samateh Manneh of Upper River Region and Rohey John-Manjang of Lower River Region all expressed dissatisfaction in the manner some projects are implemented in their regions.

Speaking at the regional launch of a 26.81 million US Dollars livestock enhancement project at various regions, the governors appealed to authorities to ensure that the project is fully implemented and benefit Gambians. The loan project is funded by the Islamic Development Bank and the Government of The Gambia.

They said there have been many projects that were provided to The Gambia by funding agencies which will collapse after being implemented due to lack of sustainability plans and bad leadership.

The four years project will cover 39 districts in the country and targets to reach 30,000 households. It aims to relieve livestock owners from the burden of traveling to countries like Mali and Senegal to import small ruminants during Tobaski and other feast.

The trio hope that the livestock project, which targets to enhance small ruminant production will be a different one from other projects, praising the government and the Islamic Development Bank for their concern for the improvement of Gambian farmers.

They also challenged farmers and the project management team to follow the right measures for sustainability. 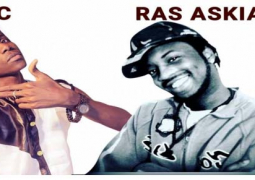