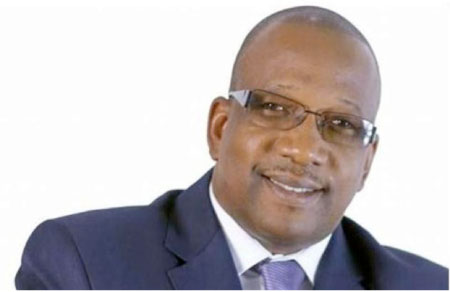 In a news release, The Gambia Democratic Congress (GDC) has urged that security forces must guarantee safety and security in any procession in the New Gambia and try to become champions of “never again”.

Below reads the full text of the party’s press release

The GDC is shocked by the recent contentions between the “3 Years Jotna” and the Barrow administration despite all the mediation efforts undertaken by the Party responded to by the Movement and not the Government. However, we will relentlessly continue to seek audience from both parties to safeguard the interest of our country.

The security forces must use professionalism in dealing with protesters and respect the fundamental rights and freedoms of speech, assembly and the press as guaranteed in the Gambian 1997 constitution. Chapter IV (4) of the constitution forbids the inhuman treatment of citizens, the Public Order Act 1961, amended in 2009 did not state for any inhuman treatment in protests or demonstrations of discontent. Security forces must guarantee safety and security in any procession in the New Gambia and become the champions of “never again”.

The General Order (GO) of the Gambia Public Servants clearly states in Section 03109 “An Officer will be liable to disciplinary proceedings if he/she is subject to serious pecuniary embarrassment. A Head of Department who becomes aware of such a situation will take the disciplinary action required by the Regulations”.

In the wake of the above therefore, we are asking the government to drop all charges against those arrested and order the re-opening of all the private radio stations closed and seek dialog instead of confrontation.

We are also calling on the Government of H.E Adama Barrow to conduct a thorough investigation in the treatment of protesters and provide redress to discourage any similar incidence in the future.

Education is Key to Success 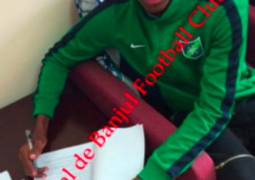