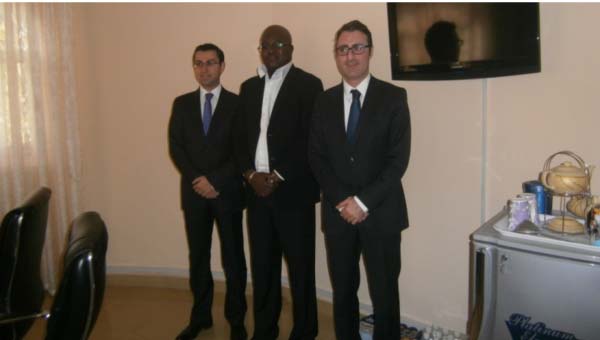 This was disclosed to the media during a press briefing held yesterday at the GCC head office at Kotu, where the two experts spoke to the media on their mission, and how competition law could boost a country’s economic growth.

Amadou Ceesay, executive secretary of the GCC, said his counterparts are in Banjul to train GCC staff under the auspices of the Organisation of Islamic Conference (OIC) capacity-building program for competition agencies on substantive commission laws and policies.Mr Ceesay said their guests are competition experts from Turkey; that the training was already ongoing and they would also be having programs with University of The Gambia staff and students.

The training sessions started on Wednesday, with a special session at the GCC and a program with the UTG about the importance of competition law for developing countries.

He added that they are pleased with the GCC staff, who expressed their enthusiasm in the program, adding that they came to share their experience, but will also be learning from their counterparts in The Gambia.

Ozdemir said competition laws are global rules, and are the same everywhere in the world, which means that the international companies know the rules of the game.

The Gambia has its own competition rules, and since these rules are the same everywhere, it means they could come and invest in the country.

He said the motto of the GCC, which is “leveling the playing field”, makes clear that competition laws are for all, and when there is the same level for all, they know that it is there for everyone and the investors would come to The Gambia to invest.

He said when the Gambia competition commission acquires the capacity to build that level playing field in the country, in future The Gambia would attract more global capital.

Turkey’s economy is more develop than that of African countries and it is developing faster than any other country, which means that Turkish businessmen are looking forward to business opportunities in The Gambia, he went on.

Caglar Deniz Ata said without working on its competition law system a country could not develop. In Turkey, by enforcing competition law, their economy improved, he added.

“You have to put some ground rules in place to ensure economic growth, and those ground rules are provided by the competition law,” he added.

He said their presence in The Gambia will have benefits, as Turkish businesspeople will get to know more about the Gambia and would come to invest in the country. 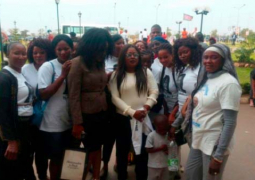