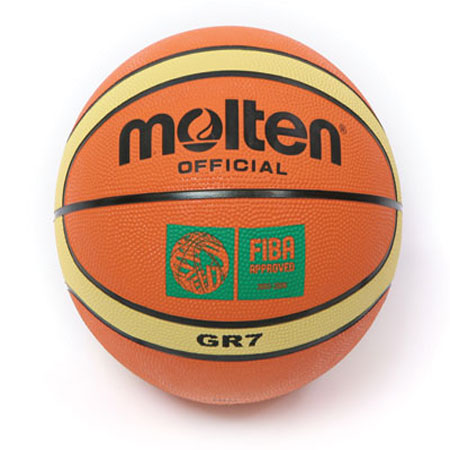 The most awaited finals of The Gambia Basketball Super Cup finals will kick off on Saturday 3rd of May 2008 at the Manneh Sillah memorial cord in Banjul It's been revealed to Pointsports. The finals, according to the organising committee, will kick of at 9pm between YMCA and Wallidan. The Super Cup will mark the opening of the national basketball league this season as most basketball fans were waiting for. The ticket cost is not yet known according to the information that was given to Pointsports. It may be free entrance or the fees will be announced later.

Previous:
US Ambassador Extends Support to Naval Command
Next:
Will the Four Big Teams Stay On Top? 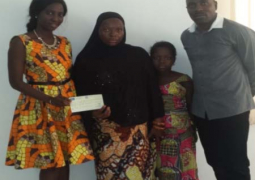