The money was raised through the recent performances by the Senegalese Maestro Yousou Ndure.

Speaking in an interview with The Point the Public Relations Manager of the Gamtel/Gamcel Association, Mr. Amadou Touray, has said that this noble gesture was not only appreciated by President Jammeh and his cabinet but commended.

According to him, it has been described as patriotic and a huge help towards the socio-economic development of the nation.

"I would like to commend everyone involved in this project on behalf of the CEO Mr. Rein Zuiolsman, the senior management team and all other members of staff," Mr. Touray said. 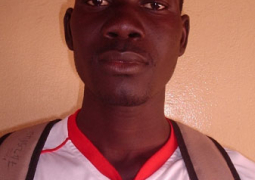