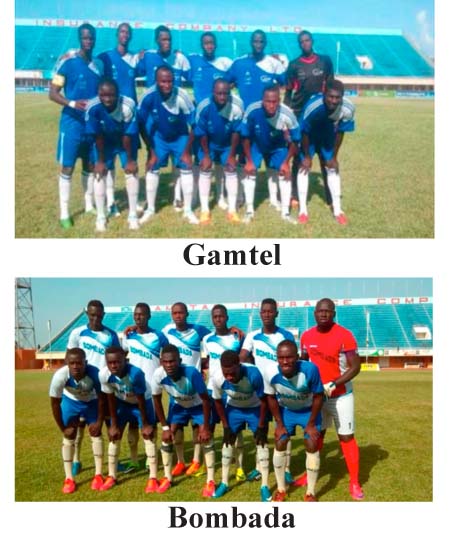 Embattled Gamtel, Serrekunda United and Bombada are chasing for their first-ever victory in the 2016-2017 Gambia Football Federation division domestic division one league season after some rough start to the country’s top flight league campaign.

The trio are currently struggling since the start of the country’s premier league last month and would hope to win their upcoming league fixtures in the mid-week to move away from the red zone.

Gamtel will play away to Bombada in the week-six fixtures today, Thursday 22 December 2016, at the Brikama Box Bar Mini Stadium.

The telecommunication giants are struggling one place above relegation zone in the top flight with 2 points in four league matches, and will contest to pip Bombada to snatch their first win and move away from the danger zone.

The Brikama-based outfit are rooted at the bottom in the top flight with zero point after losing their four opening league fixtures.

They will therefore work hard to beat Gamtel to move from the relegation zone.

The Serrekunda-based outfit are second place from bottom in the top flight with 2 points in four league outings. They will therefore rise to beat Samger to move from the danger zone and secure good position in the league following their woeful start to the league campaign.

The Academy boys are mid-table in the top flight with 5 points in four league matches, and will brace their muscle to defeat Serrekunda United to increase their chances of winning their first-ever domestic division one league title.

Elsewhere, the promoted side Tallinding United will clash with Hawks at the Serrekunda East Mini Stadium.

The Tallinding-based outfit are mid-table in the top flight with 4 points in four league matches, and will gear up to defeat Hawks to improve their position in the league.

The De Devils are among the contending teams for the league crown with 7 points in four league matches three points behind runaway league leaders Gambia Armed Forces (GAF).

Real De Banjul are prepared to gear up their muscles to beat Tallinding United and level points with Gambia Armed Forces on top of the league. 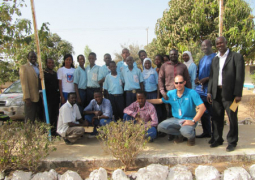 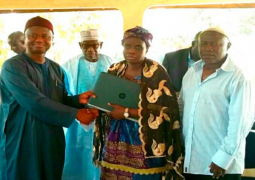