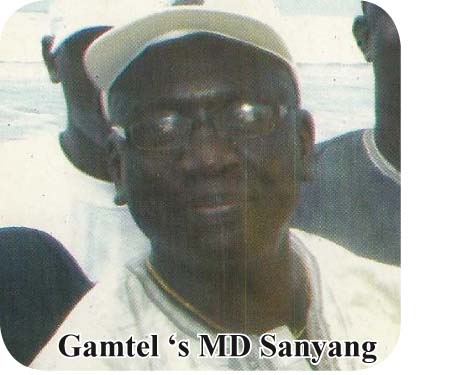 Baboucar Sanyang, the managing director of Gambia’s national telecommunications company, Gamtel, is reported to have got back his job, five months after his reported sacking, reliable sources told The Point yesterday.

According to our sources, MD Sanyang reported back to work sometime last week and was spotted in his official car at Gamtel premises.

No public official confirmation of his reinstatement came from either the Gamtel board or the Gamtel’s overseeing ministry of Information and Communication Infrastructure.