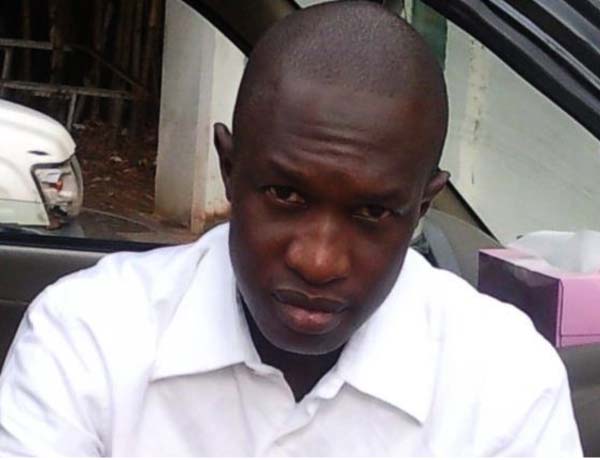 Speaking at the presentation ceremony held at its new complex on Kairaba Avenue, senior marketing officer Manyima Cham said Gamcel are proud to be associated with Sukuta Nema Youths FC.

She added that they want the club to excel in the upcoming Super Cup final tie against O.C Lavik FC on Saturday to clinch the trophy and bring it to Gamcel office on Monday.

Sheriff Yusu Bobb, marketing officer, said they are delighted to be associated with Sukuta Nema Youths FC, saying they wish them all the best in their forthcoming Super Cup final game against O.C Lavik.

Public Relations Officer of Sukuta Nema Youth FC, Abass Kanyi, said he was delighted to receive the donation from Gamcel, adding that with Gamcel the sky is the limit.

Kanyi assured Gamcel that they would make use of the donated sim cards, saying they would do their best to beat O.C Lavik in the Saturday’s Super Cup final and bring the trophy to Gamcel.

For his part, Alieu Dampha, marketing officer, said the relationship between Gamcel and Sukuta Nema Youth FC started four years ago, noting that they are really proud to be associated with them. 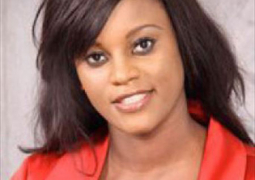