Gambia's mbalax youngsters at the limelight 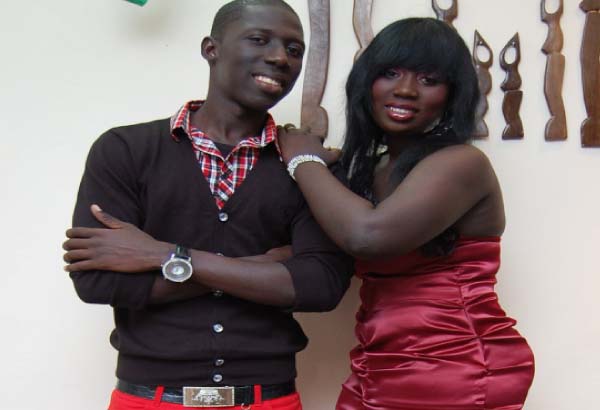 Abou and Fafa Mbaye are among the rising mbalax stars in the country and working very hard to put the Gambia in the mbalax world map.

The two stars that started their music since 2009 have all the qualities and aptitude to make it to the pinnacle of world music.

Speaking to Entertainment on Wednesday, the duo said they are working on debut album, which they intend to deliver any time from now provided they have the financial muscle to do so, a support they are highly craving for from the general public.

They said that in 2009 they released a debut single entitled "Jammeh Musa awmi Reemi", a praise song to the Gambian leader in recognition of his development efforts.

"Since then we have consolidated our move and determination towards music," they said.

The two lads have also performed alongside many of the Senegambia's mbalax heavyweights, notably Thione Secka, Viviane, Youssou Ndour, Coumba Gawlo, Jamaican reggae star Luciano and many other start artistes, during their musical concerts in the country.