The Gross Domestic Product (GDP) of The Gambia has been identified among the fastest growers and ranked fourth after Macau, Mongolia and Libya, and not among the shrinkers.

This was revealed in the publication of The Economist 5th January 2013, Economic and Financial Indicator of the world in 2013.

The Economist is an English-language weekly news and international affairs publication owned by The Economist Newspaper Ltd. and edited in offices in London.

The Economist’s primary focus is world news, politics and business, but it also runs regular sections on science and technology as well as books and the arts.

Approximately every two weeks, the publication adds an in-depth special report on a particular issue, business sector or geographical region. 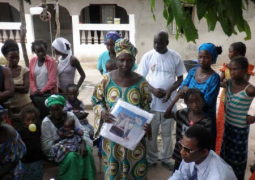 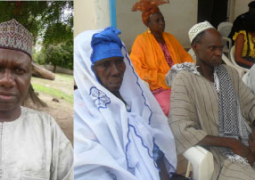