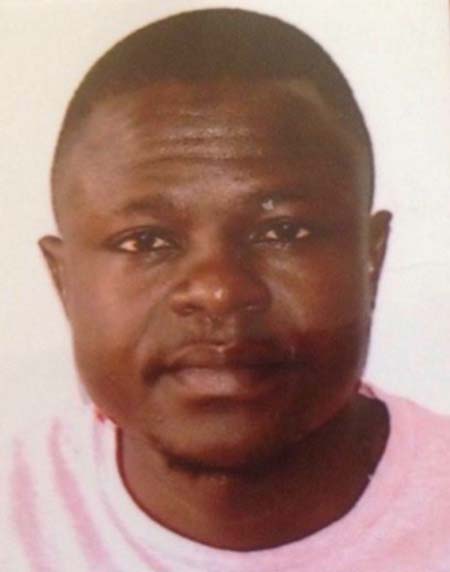 Many Gambians left The Gambia for Europe through the back-way looking for greener pasture but others left the country for security reasons in the Jammer era.

Muhammeh Njie is one of those who ran away from The Gambia to save his dear life.

Speaking in an interview with this reporter by telephone conversation over the weekend from Germany, Muhammeh Njie said he left The Gambia for security reasons because he was about to be arrested by the then state security apparatus on 30 December 2014 accused of stealing some valuables including phones and laptops, “which is not true”.

“I was just accused of something that I did not even aware of and people started to threaten me, saying if I am handled I would never be in this world,” said Muhammeh Njie, a resident of Tallinding.

Since he was faced with that threat of arrest, Muhammeh did everything possible to go through the back-way and was able to finally see himself in Germany.