Gambian cyclists set for action in All Africa Games 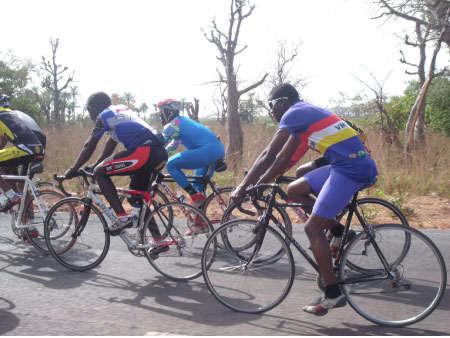 Two cyclists and their coach Eliman Jammeh, who left The Gambia on 30 August 2011 for , , for the All African Games, will be in action today in the Games currently underway in , Pointsports can reveal.

The two cyclists, Mamadou Bah and Lamarana Jallow, will both compete in 100 kilometres Road race and 40 kilometres time trial respectively.

In an interviw with Pointsports yesterday at The Point offices in Fajara, the public relations officer of the Gambia Cycling Association (GCA), Edrissa Sah, expressed optimism that both Lamarana Jallow and Mamadou Bah will be victorious, adding that their coach Eliman Jammeh has more than 20-year experience in cycling.

Despite the fact that they were suspended by the Gambia National Olympic Committee (GNOC), Sah said the GCA will continue to represent The Gambia at international competitions, noting that their suspension by the GNOC “is not effective and not regonised” by the Union of Cycling International (UCI) , Confederation of African Cyling (CAC), Commonwealth Game Federation and the National Sports Council (NSC), as they were advised to ignore the suspension because “it is unconstitutional”. 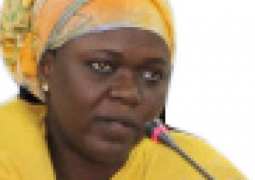