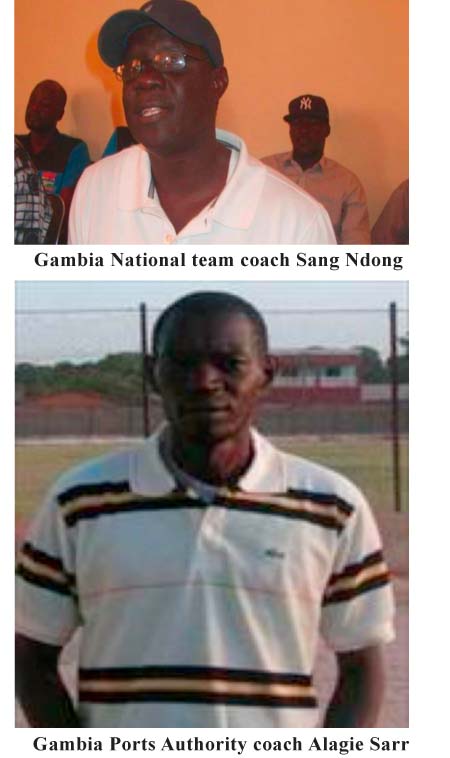 The friendly was part of The Gambia’s preparations for their crunch 2017 Africa Cup of Nations qualifiers away to Mauritania, set for later this month.

Real De Banjul midfielder Ebou Kanteh notched in one goal and a brace from Gambia Armed Forces striker Emil Sambou to earn the Scorpions a hard-fought win over the ferry boys, who are currently topping the country’s top flight with 23 points in eleven league matches.

The ferry boys reacted quickly for an equaliser but managed to pull two goals, which eventually proved to be a consolation for them.

The Gambia are currently occupying second place bottom in group M of the 2017 Africa Cup of Nations qualifiers with 1 point in two outings following their goalless draw away to South Africa on 13 June 2015.

They further lost to Cameroon 1-0 at home on 6 September 2015, at the Independence Stadium in Bakau, courtesy of FC Porto striker Vincent Abubakarr, from Benjamin Moukandjo’s brilliant pass after capitalizing on Pa Modou Jagne’s blunder.

The Gambia need to beat Mauritania to maintain their dreams of qualifying for the continent’s biggest football fiesta for the time in their history, since the inception of the tournament in 1957. 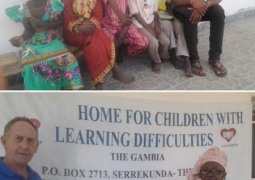